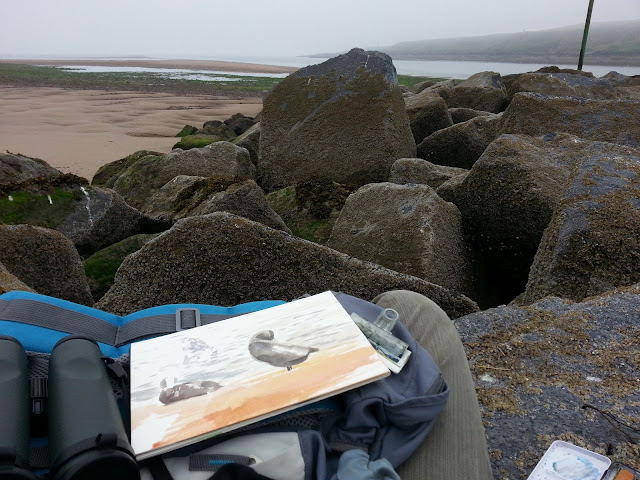 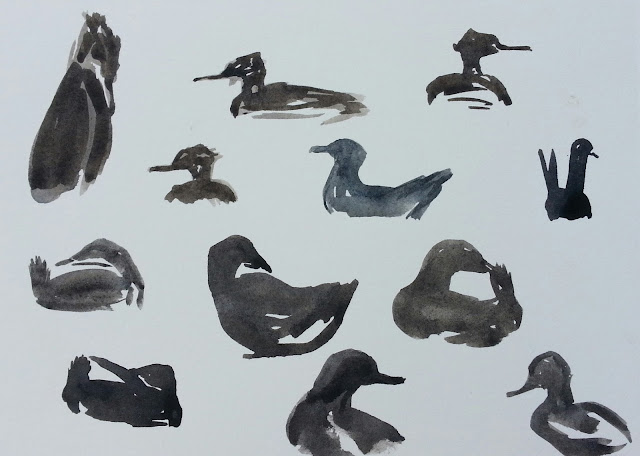 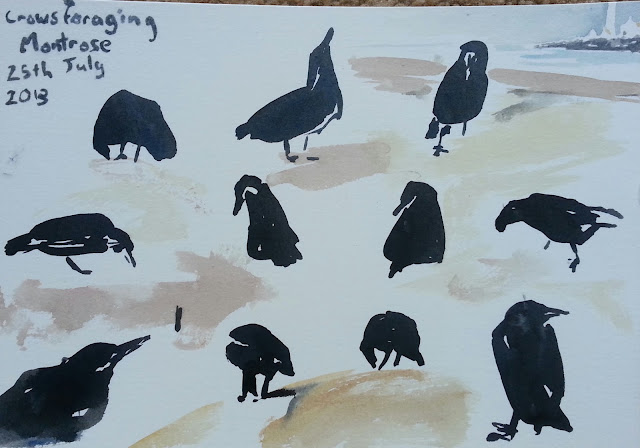 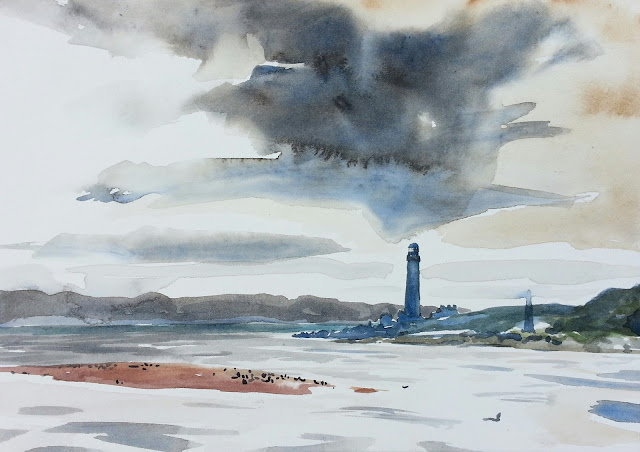 Posted by Leo du Feu Painter of landscape and nature at 8:05 pm No comments:

Foxes in the garden - good or bad?

An amazing thing yesterday evening about 8pm. In dad's garden whilst doing pre-Islay bike maintenance... looked up and there, only 3 or 4 feet from me, up on the lawn was a young fox.

Foxes are controversial, lots of people think they're real pests, or worse - think they're dangerous to humans. I knew I didn't agree with that but I also knew I wasn't terribly well versed on the facts, so I decided to read up on the subject. If you 'know' something strongly and want to tell people about it then you have to make sure you're aware of the facts. Surely the more educated that people are about nature the more they will come to love and want to protect it. My feeling is that any wildlife experience is something to be made the most of.


So, foxes in our gardens?:

It was very tame, I certainly could have got it to take food from my hand. But you MUSTN'T HAND FEED FOXES - foxes are wild animals and if you try to that's when you may get nipped. It's okay to feed foxes but only IF you wish to encourage them to your garden.

In an interview for BBC News, Chris Packham, Patron of The Fox Project ( registered charity dedicated to the Red Fox) said, “These animals shouldn’t be hand fed, they shouldn’t be encouraged to be close to people... If you are going to feed them, feed them from a distance and then watch them through binoculars.”

This young fox stayed around me in the garden for half an hour. I did lots of quick drawings, knowing I might not get the opportunity again. It was beautiful, so slender, so sleek. An absolute treat to see a fox so close. It seemed young to be without its parent. It may be one of the cubs that I saw during my recent canal count, landscapeartnaturebirds.blogspot.co.uk/2013/07/2013-june-bto-waterbird-count.html .

- Foxes are not a significant source of disease either for humans or domestic animals.

- Not in the UK do not carry rabies.


Posted by Leo du Feu Painter of landscape and nature at 2:52 pm No comments:


My monthly BTO WeBS count along the Union Canal, Linlithgow to Philpstoun.

A warmish day despite being fairly overcast. A light breeze, no rain.

The most exciting sighting - foxes! A while out of Linlithgow, in a field on the left, I thought I spied hares; I raised my binoculars and found that it was foxes. Four of them. A parent and three young I think. They were far away but my view was clear. They young were mock-fighting, rolling and tumbling together. One carried a bright orange ball in its mouth, exactly as a dog might.
Birmingham and Black Country Wildlife Trust write:


Young birds everywhere too. And this white-nosed foal: 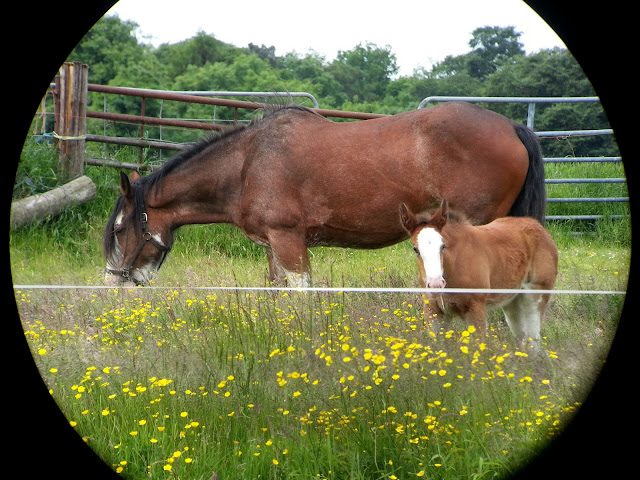 At my turnaround point in the shadow of the Philpstoun shalebings I suddenly, unexpectedly, spotted a geocache. I've never gone looking for one but have found a few in the past. If you spend lots of time outdoors and observing you're probably going to find one every so often. There are lots around, all over the world, but I hadn't realised quite how many - have a look at the map here to get an idea of the scale. I recently found a really small one - in a black 35mm film cannister - but I can't now remember where that was! Possibly it was during my recent painting week on the Isle of May? Today's cache was a small plastic drinks tumbler, covered with camouflage fabric. I signed the notebook inside and put my blog address. If you haven't heard of geocaching and have no idea what I'm on about, have a look at www.geocaching.com to reassure yourself that I'm not going loopy.

The flood-field is no longer a flood field. As you'd expect, it tends to lessen in size as summer progresses; today there was no water evident at all, only two large patches of drying and cattle-churned mud. A hazy yellow blanket of buttercups flowered across the grasses. At first the field seemed empty of all birds but quickly I saw starlings, a house martin, woodpigeons and crows.
And eligible for my count of water birds:

Lapwing - 17
Oystercatcher - 1
Pied wagtail - unsure of the number but less than 10 and more than 1. Some were young, lacking the full black-white markings of their parents.

The lesser black-back was floundering in the canal, attempting to lift a dead fish clear of the water to carry it away. It gave in and departedwith its meal. I smelled the fish as I passed it.

As I passed through Tesco car park on the way to the start of my count were the oystercatchers that have been nesting on the roof there. Oystercatchers will nest on many flat, pebbly and gravely surfaces, they don't build a nest, just make a shallow 'scrape' in the ground. For at least the past three years a pair have successfully fledged young from above our local Tesco. Last year they had two chicks, this year they have one. It's now of a size where it can feed itself on worms and grubs from the grassy car park bankings, 'though its parents still watch it closely.


Posted by Leo du Feu Painter of landscape and nature at 9:01 am 1 comment: