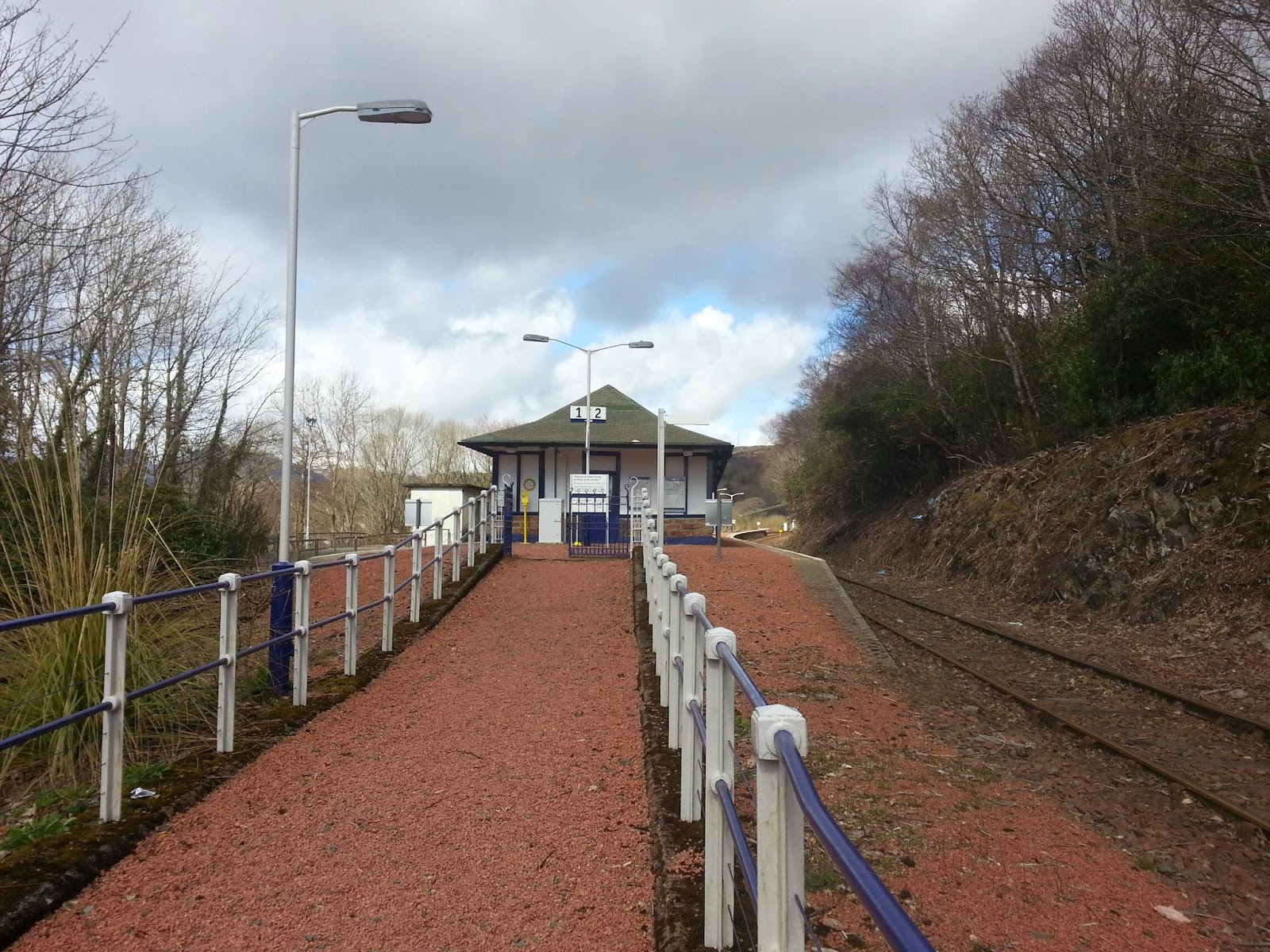 
Posted by Leo du Feu Painter of landscape and nature at 11:02 pm 4 comments: