Every year my hometown gallery - the first gallery I ever exhibited with - runs Postcards from The Line. Postcards is an exhibition of 250+ artworks, all A5 size or under, all £100 or under, all unframed, from artists across Scotland & UK & overseas.

The exhibition runs at:

The opening event is Saturday 29th October, 2 - 4pm. Lots of the participating artists will be there.


If you're interested in buying any of my postcards shown here you can also contact Gail and Elizabet at the Line by emailing all@thelineonline.co.uk or phoning +44 (0)1506 670 268.


Posted by Leo du Feu Painter of landscape and nature at 5:15 pm No comments: 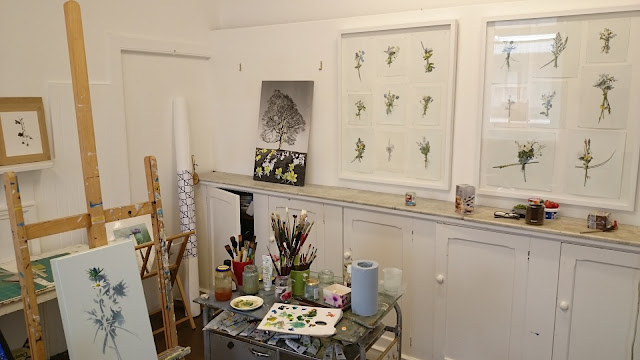 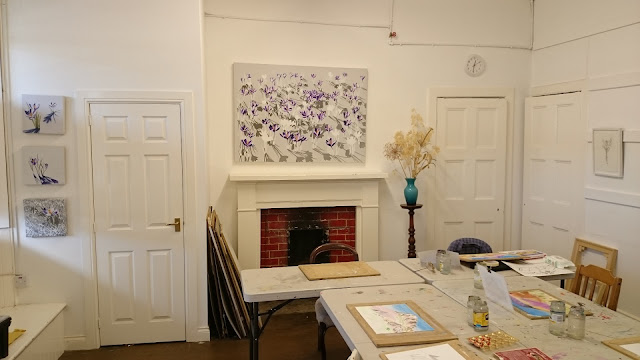 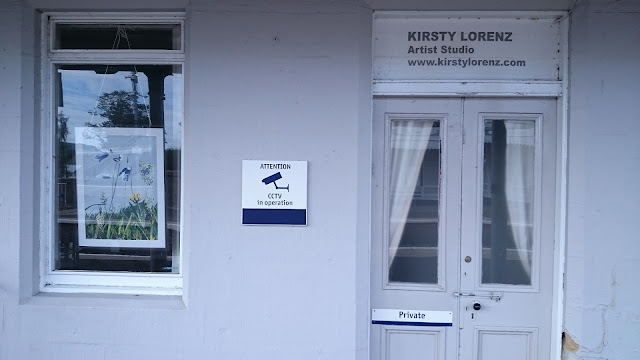 Posted by Leo du Feu Painter of landscape and nature at 10:14 am 1 comment: