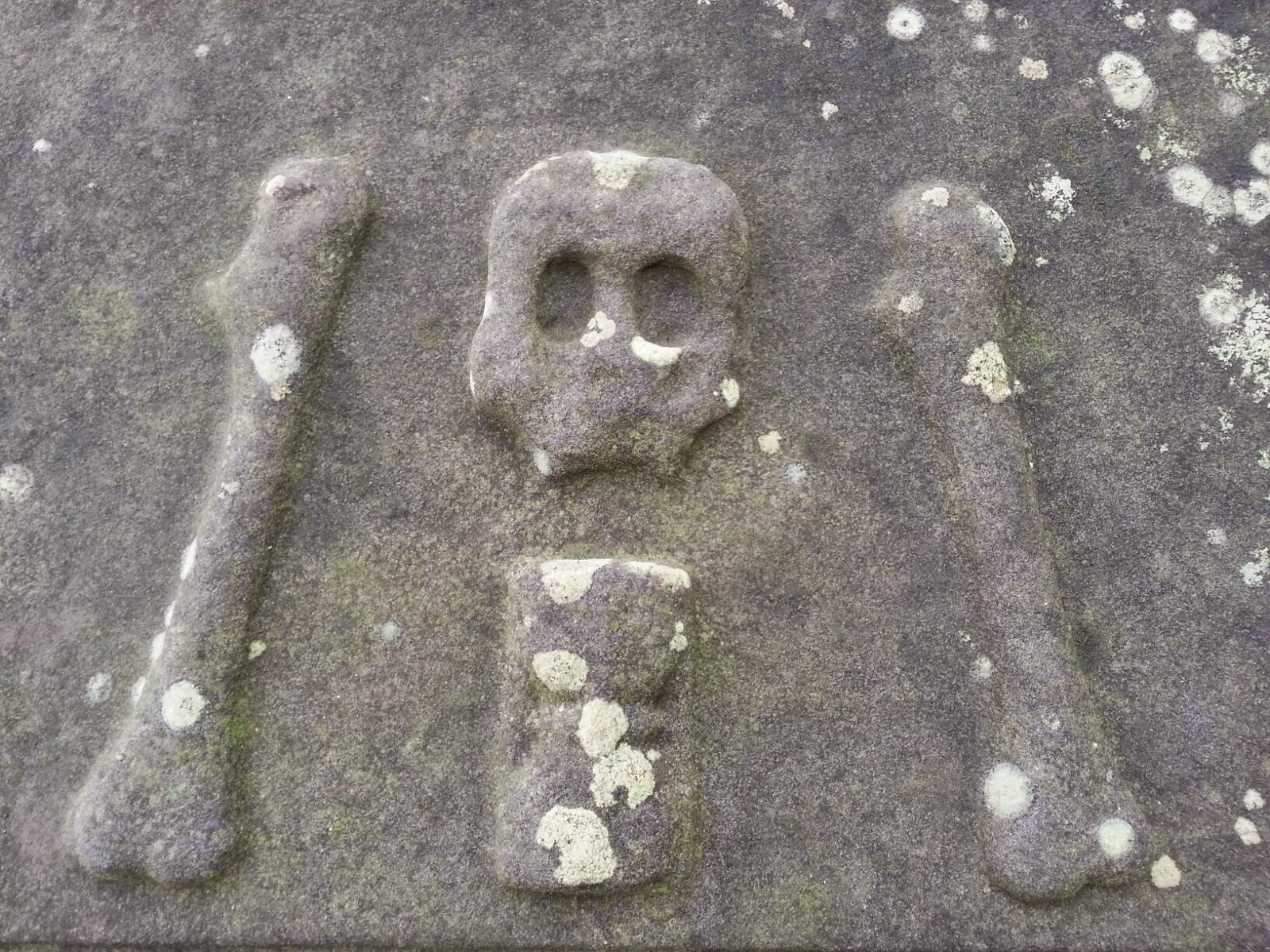 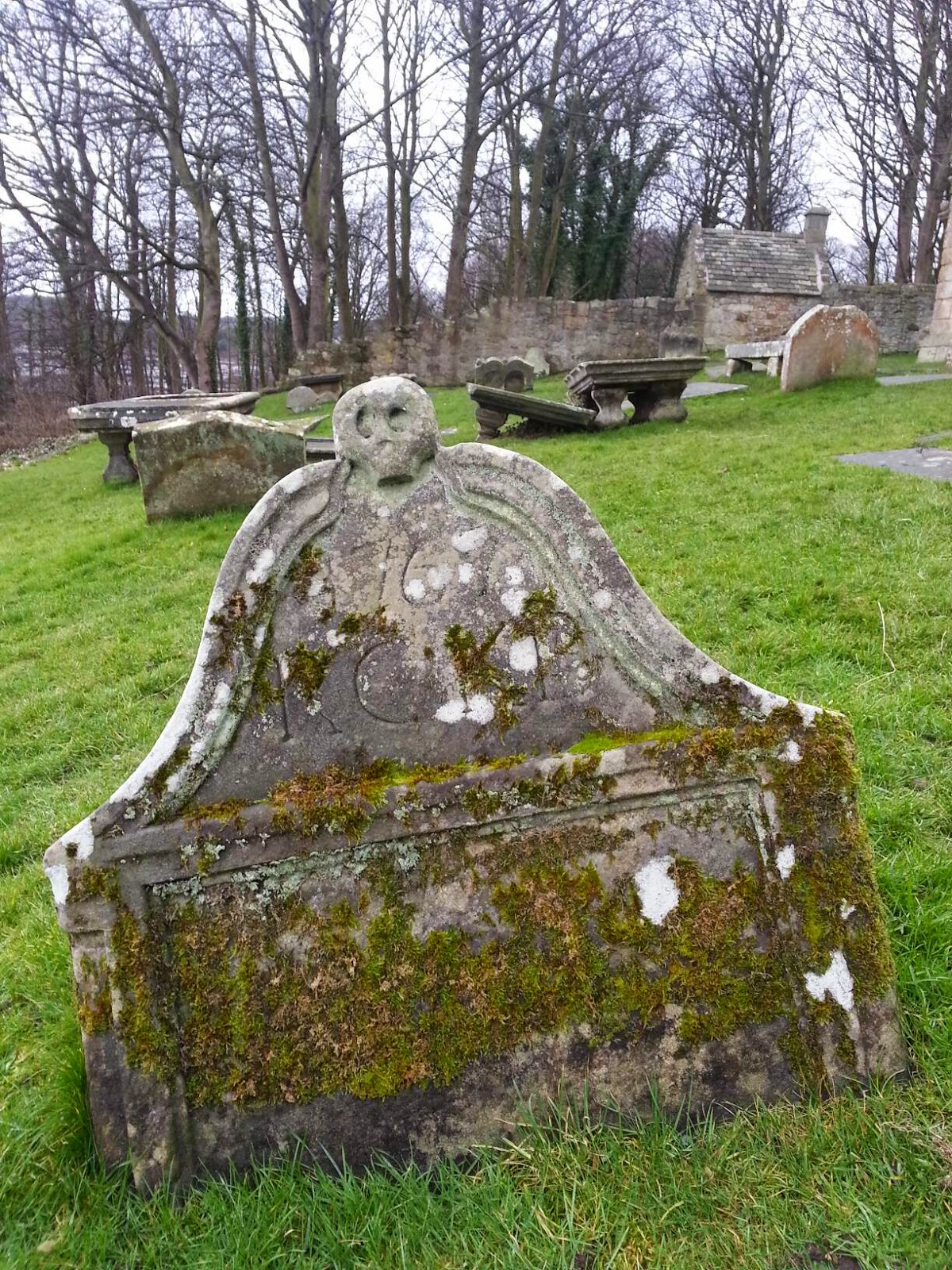 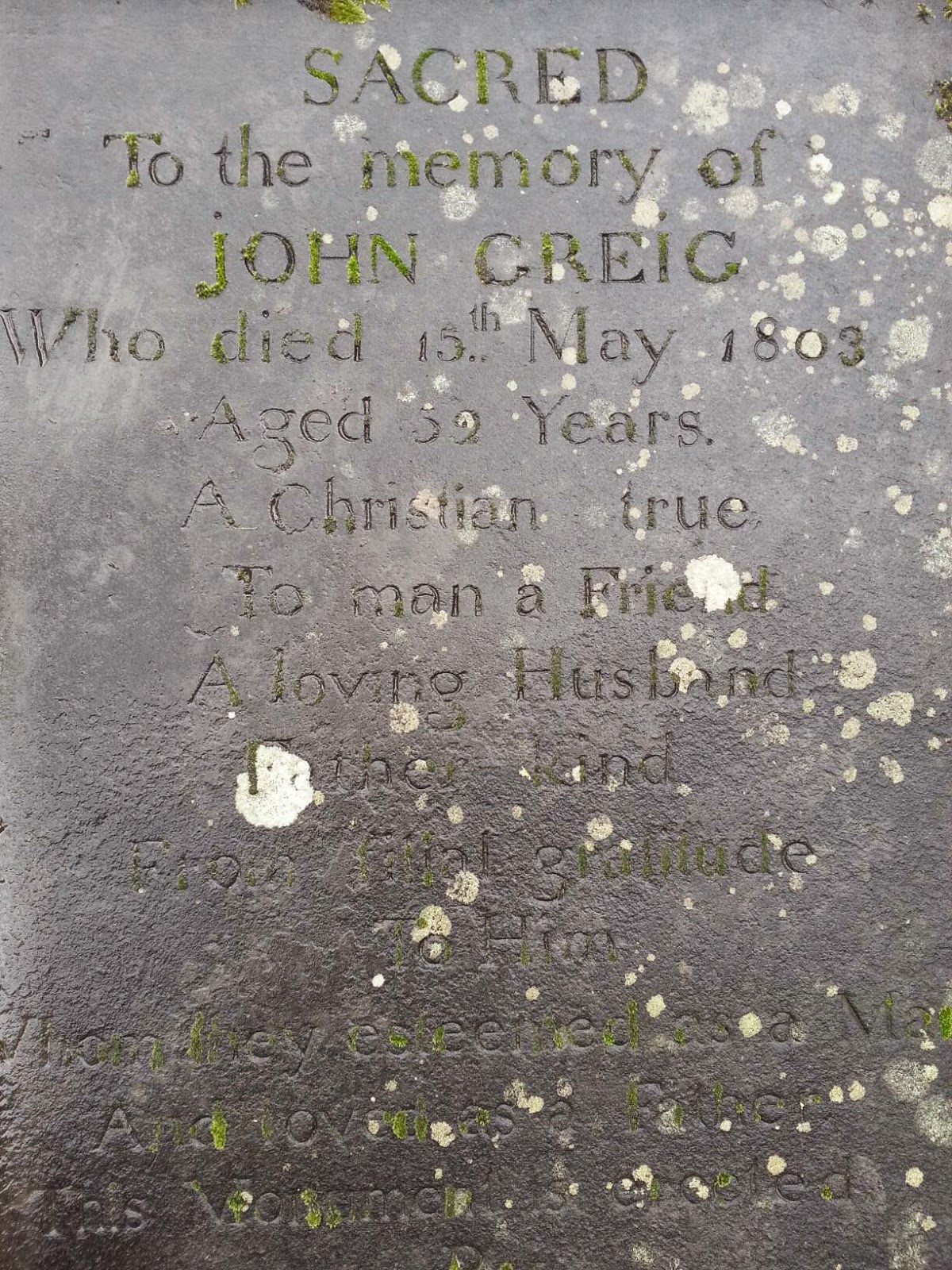 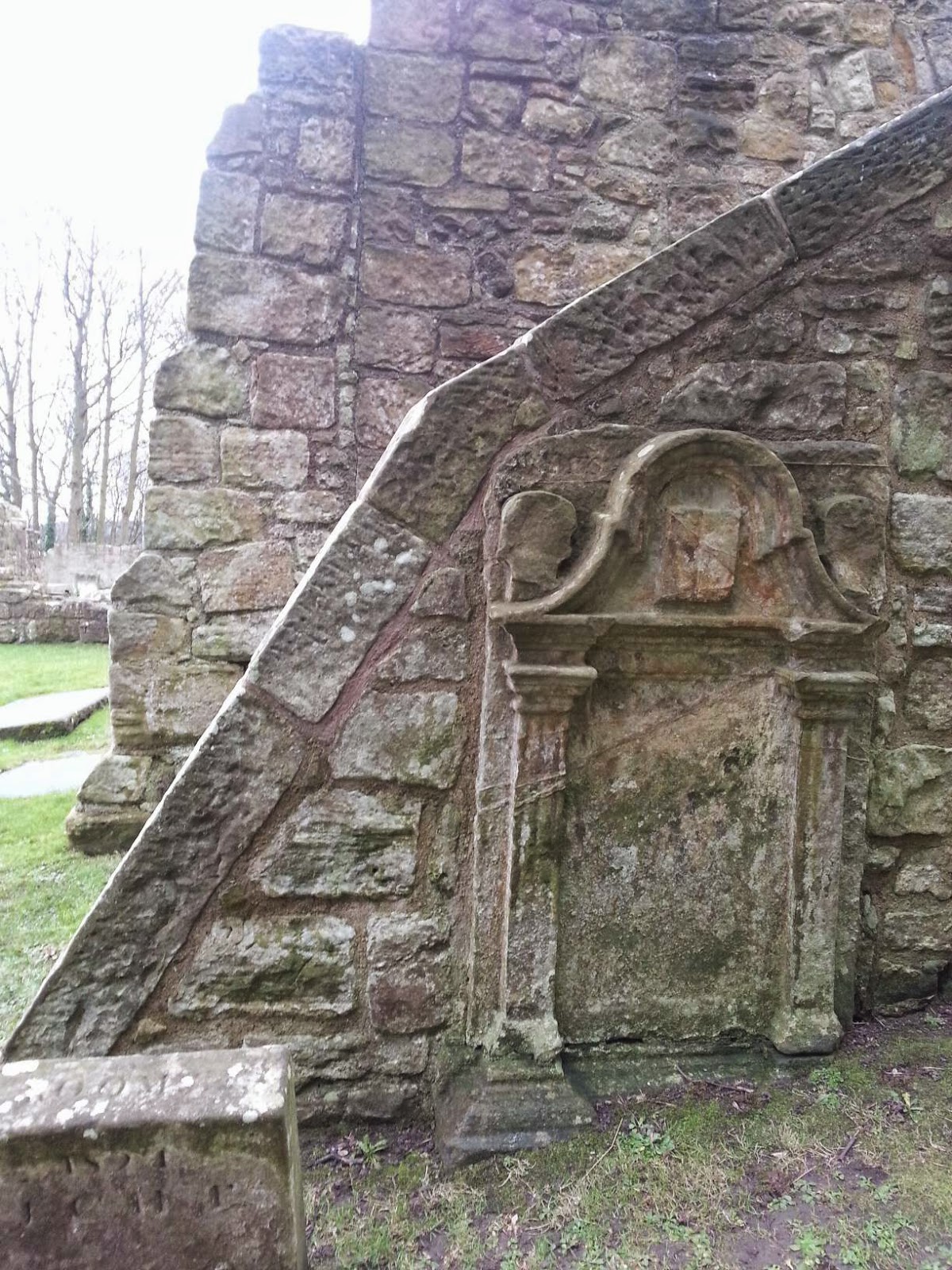 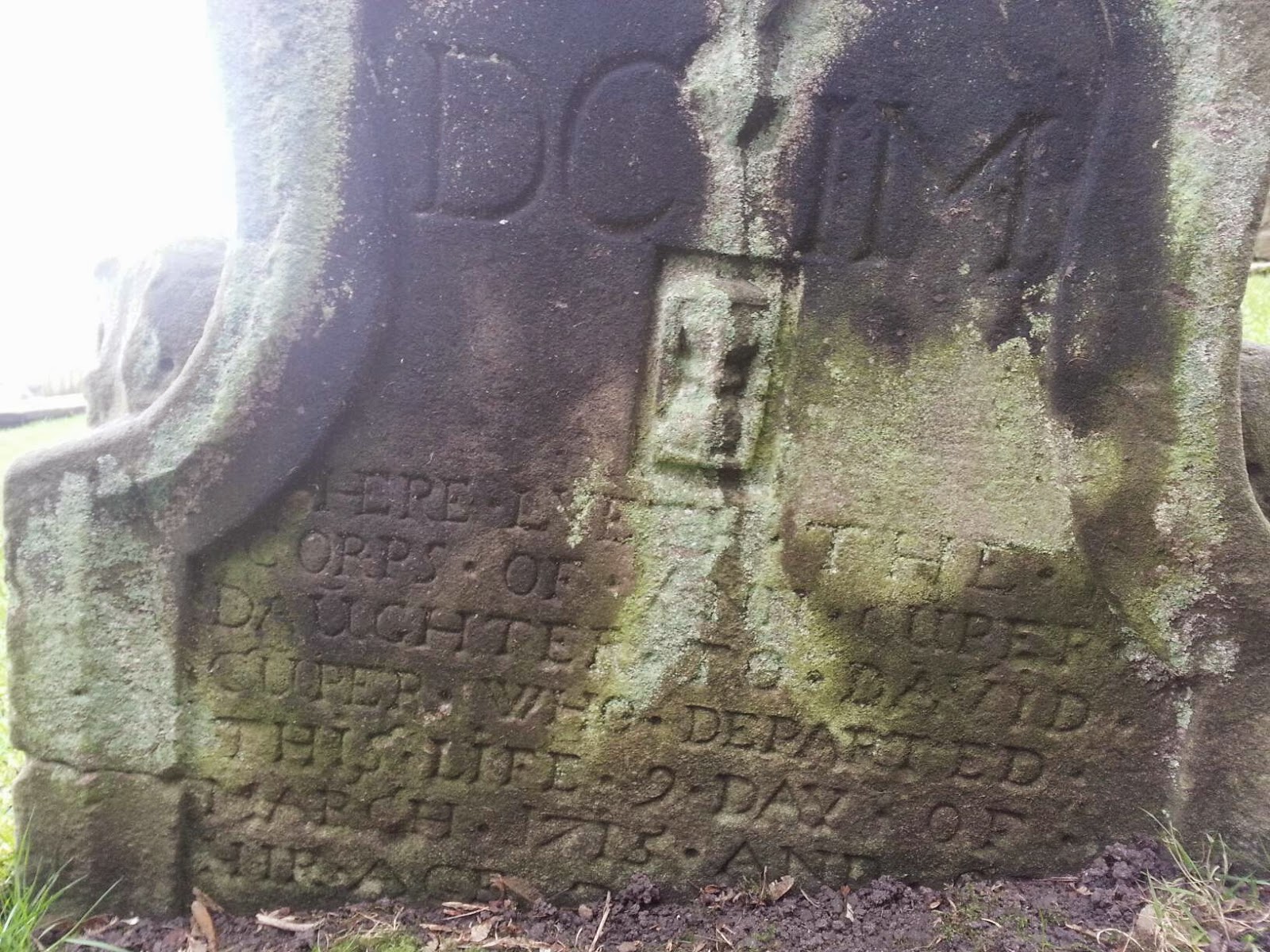 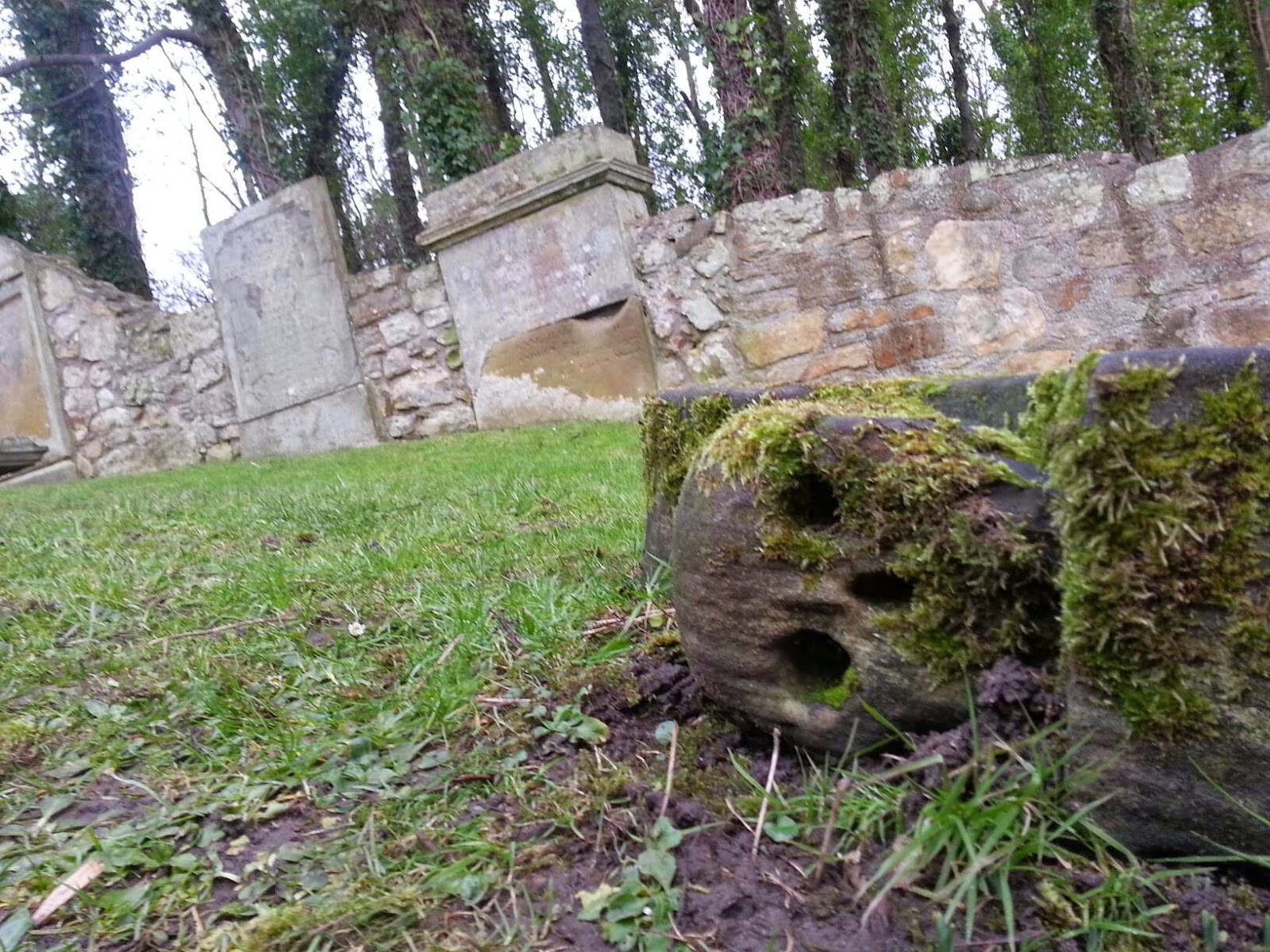 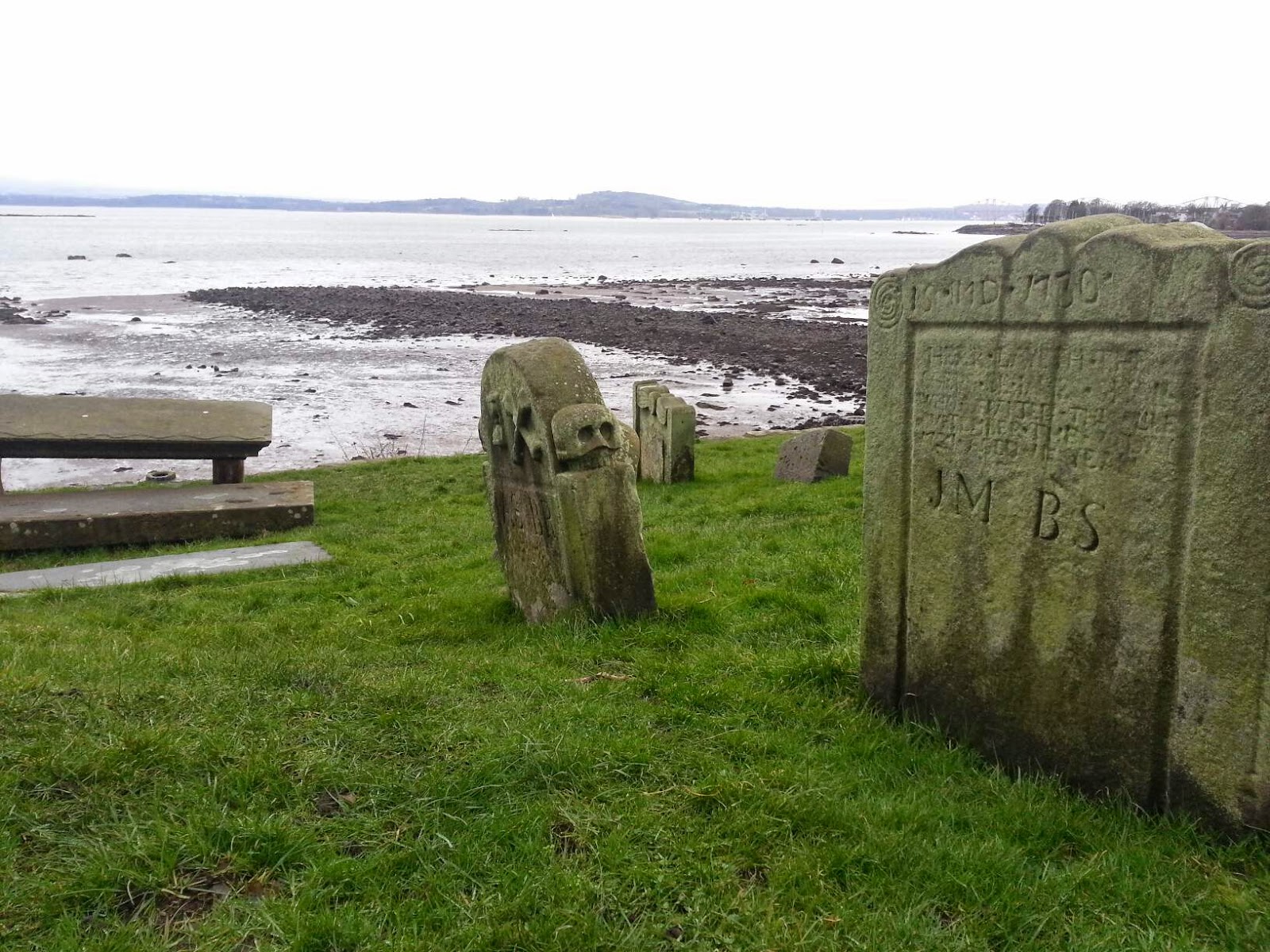 Posted by Leo du Feu Painter of landscape and nature at 3:15 pm No comments:

This New Year we were in Spittal of Glenshee for four nights, staying in Gulabin Lodge - cosy, spacious, well equipped, great position, very friendly owner/managers. Really excellent. As every year there were lots of us, friends, friends of friends. Around thirty-five on the busiest night, including a few children. Around thirty-five plus one, including the dog.

Each day we splinter, some going up the mountains, some walking lower level, some hardly leaving the lodge. I hurt my knee on day one, so two and three were spent no more than a kilometre from the building, sketching and painting and joining in with some of the social.

Day one was a big walk, about 20km. Starting in a large group walking west along Glen Shee then north up Gleann Taitneach, fording two river streams without (very) wet feet. When we stopped to snack by the main river Allt Ghlinn Thaitneich a herd of a hundred or more red deer were on the western slope above us and another fifty the eastern, grazing the transition line between vegetation and snow. 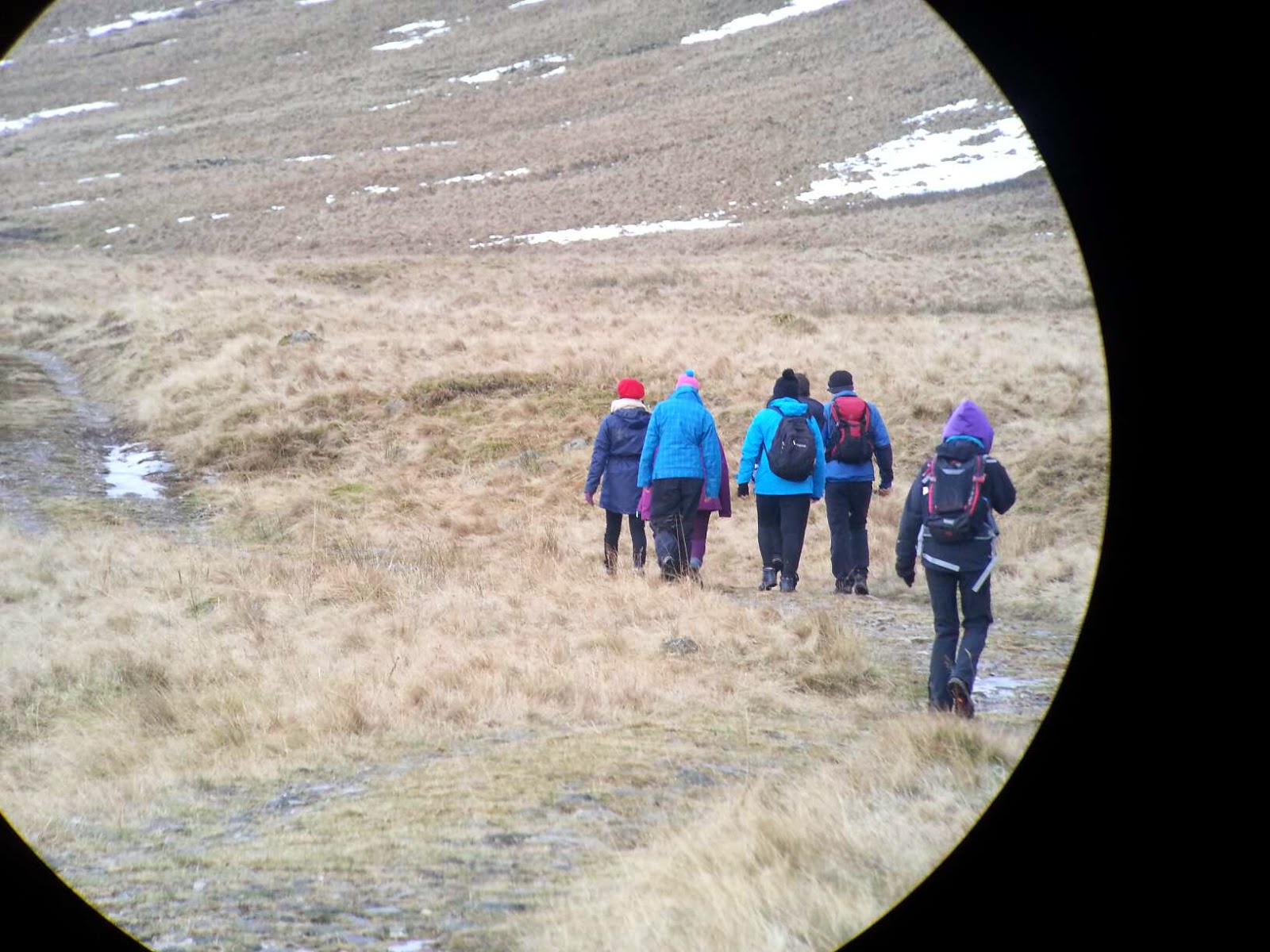 We separated part way along the second valley and four of us continued, fording a third stream and finding ourselves watched by mountain hares in their white winter fur. They crouched here and there, dotted among boulders like cannonballs of snow. All day we saw red grouse and heard them bubbling in the heather, or flying fast -not far- away from us, clucking and whirring. Once when Jennifer stopped to sort her boots a golden eagle was soaring to a cliff high-above, Jennifer's first ever and I think only my second. (My first was on a walk from Loch Ossian, written about here - www.landscapeartnaturebirds.blogspot.co.uk). 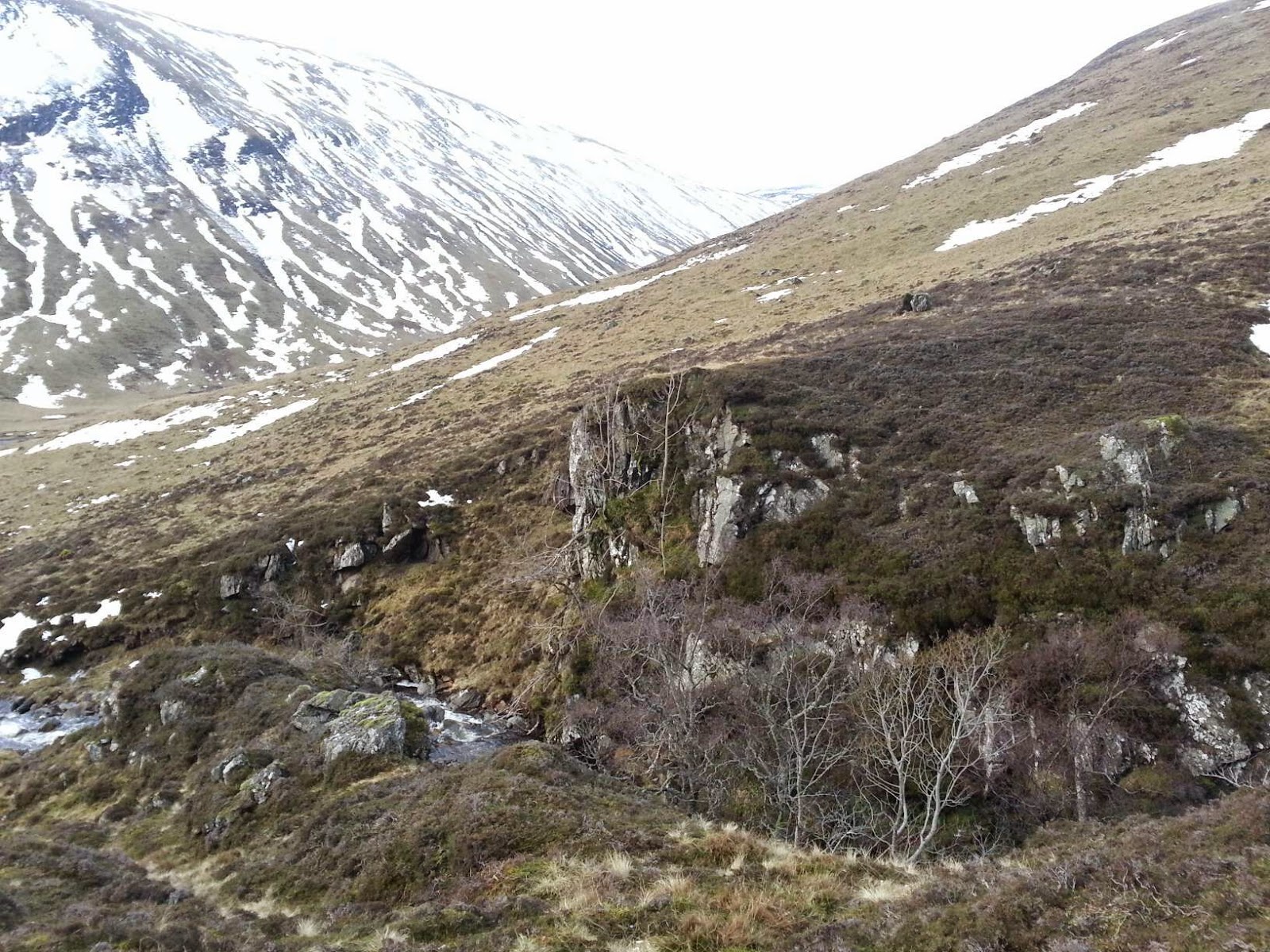 The last kilometre was a steep 330 metres up into the start of the hills proper, our turnaround destination Loch nan Eun. A mountain hare lay dead on the path, not looking injured but nastily thin. At the loch it was fiercely cold, the water iced and snowed solid, beautifully otherworldy. It was already after three so we could only stop for five-minutes, for thermos coffee and frozen hand photos. Plastic bags-for-life made the first part of our descent very much more fun. And faster. 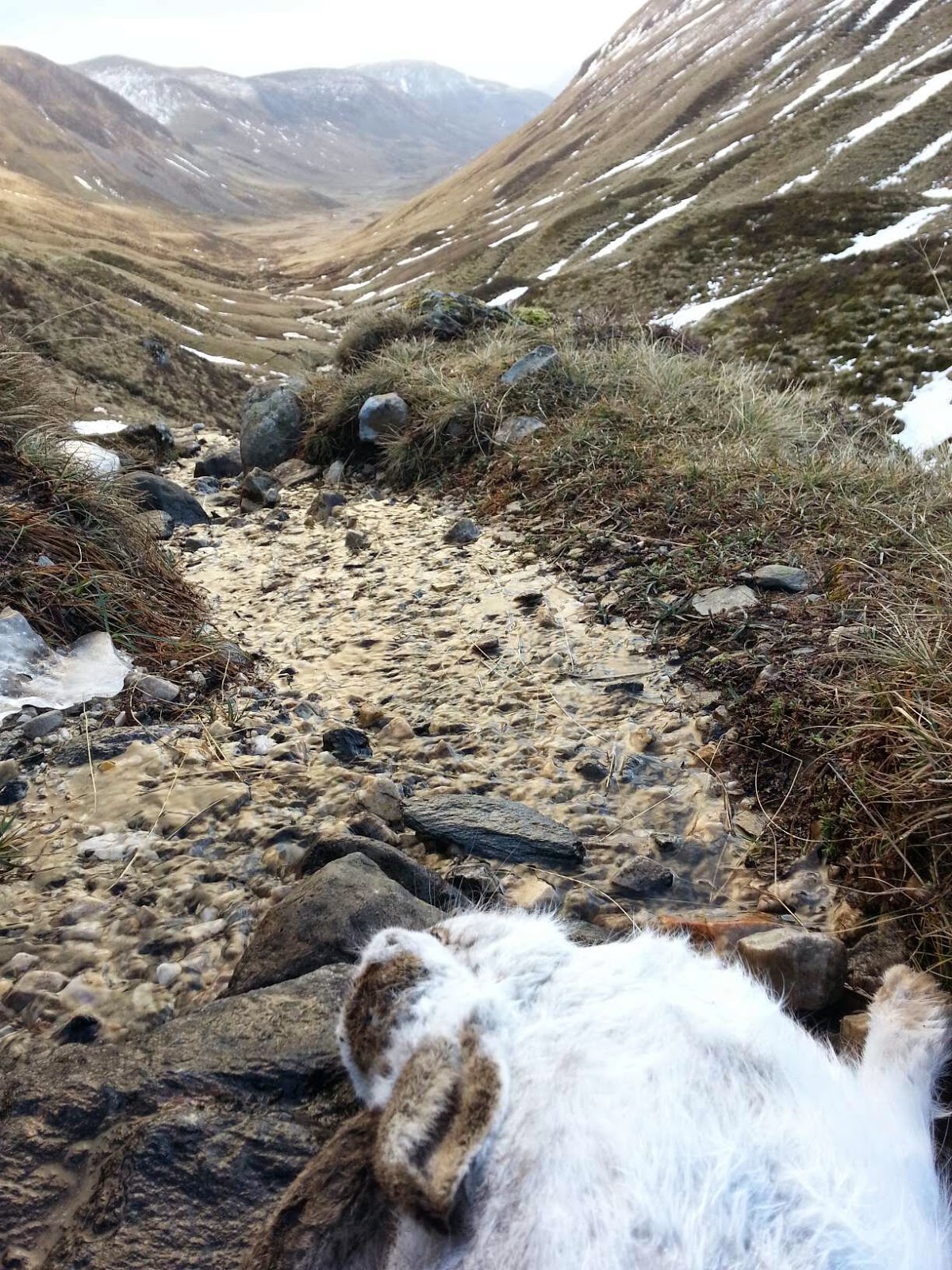 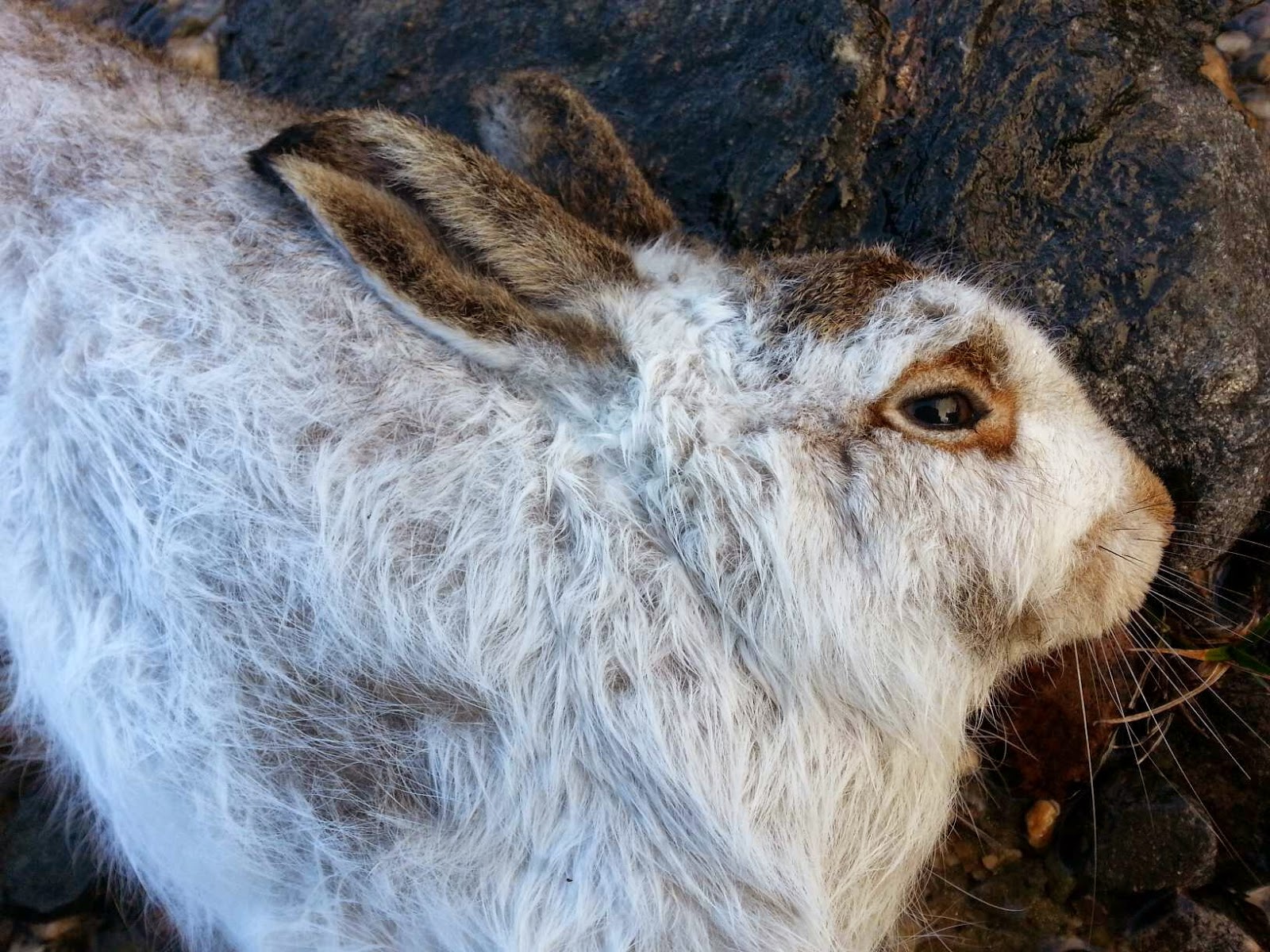 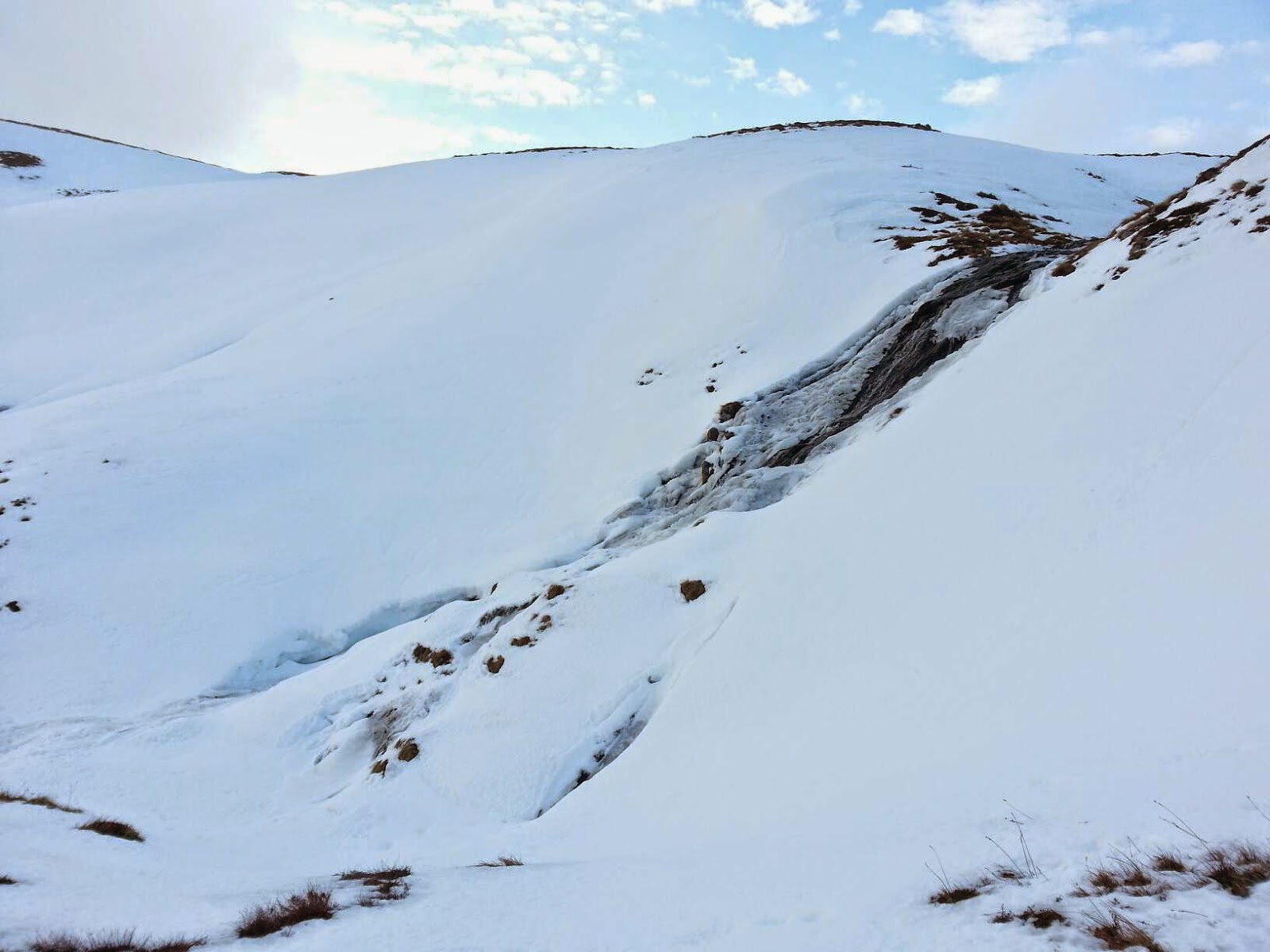 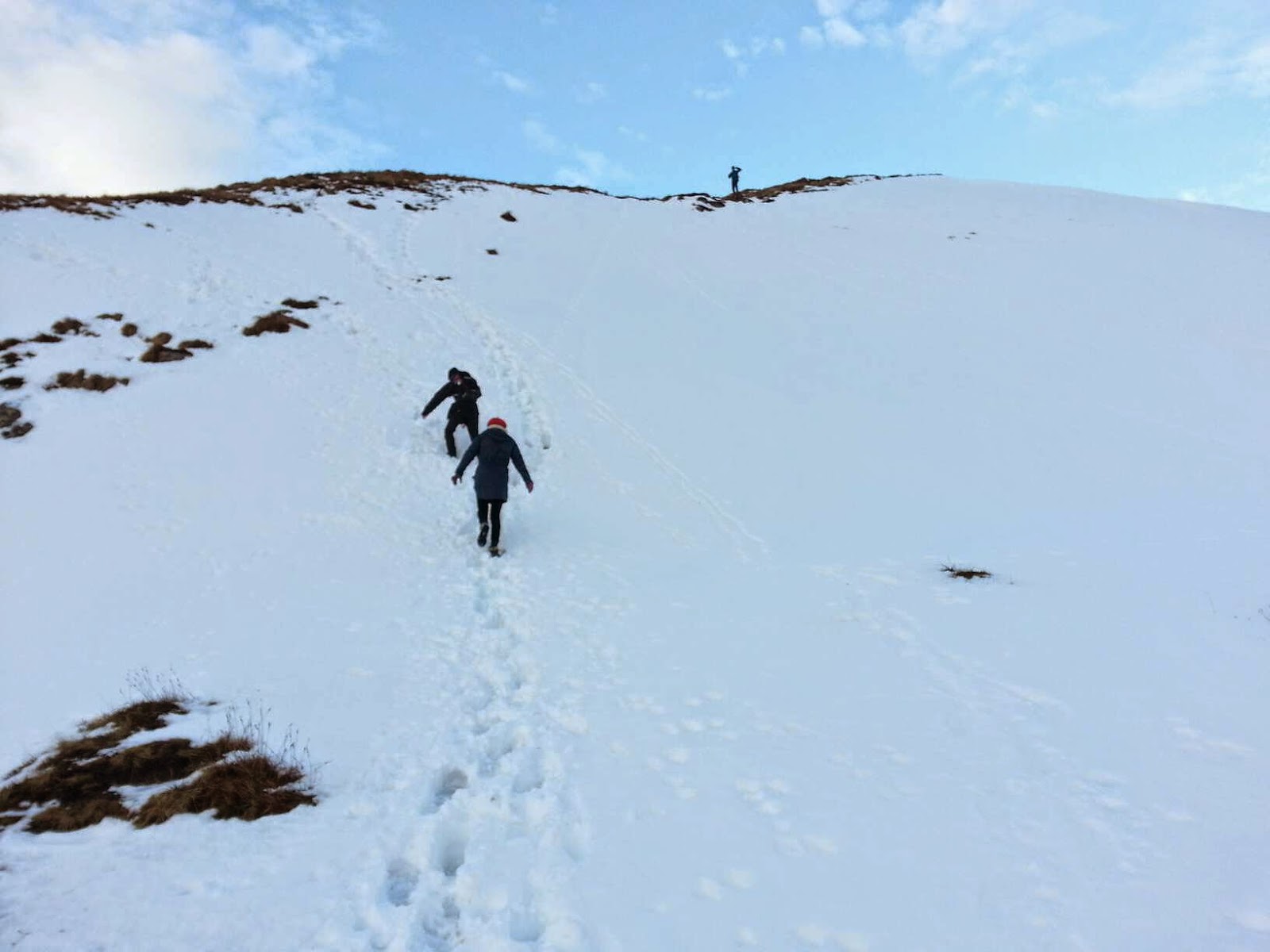 It was dusk when we re-forded the first stream and full dark by the time we reached the third one. Our last hour was by moonlight, cloud curtain often obscuring the glow but always enough residual light to see by. Our track was O.S. double-dotted no problem to follow.

The other main group had driven to the car park at Glenshee and walked the high tops from there. They saw ptarmigan close up. I've never seen them. Ptarmigan tend only to run a short distance from humans, not fly away like grouse do. As with the fur of mountain hares, ptarmigan feathers turn white in winter. Thank you Andy for the photos.


On the last day snow came. 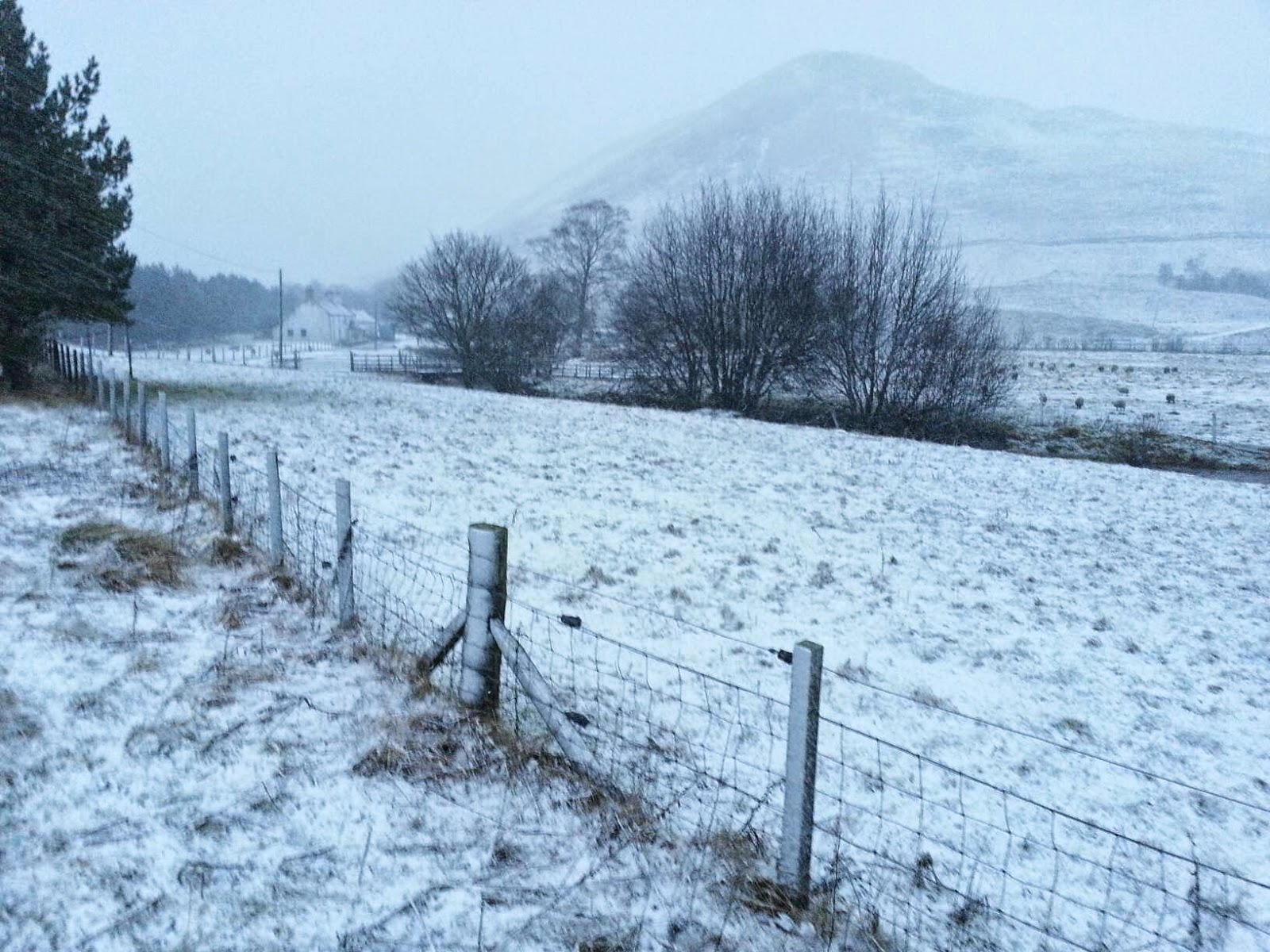 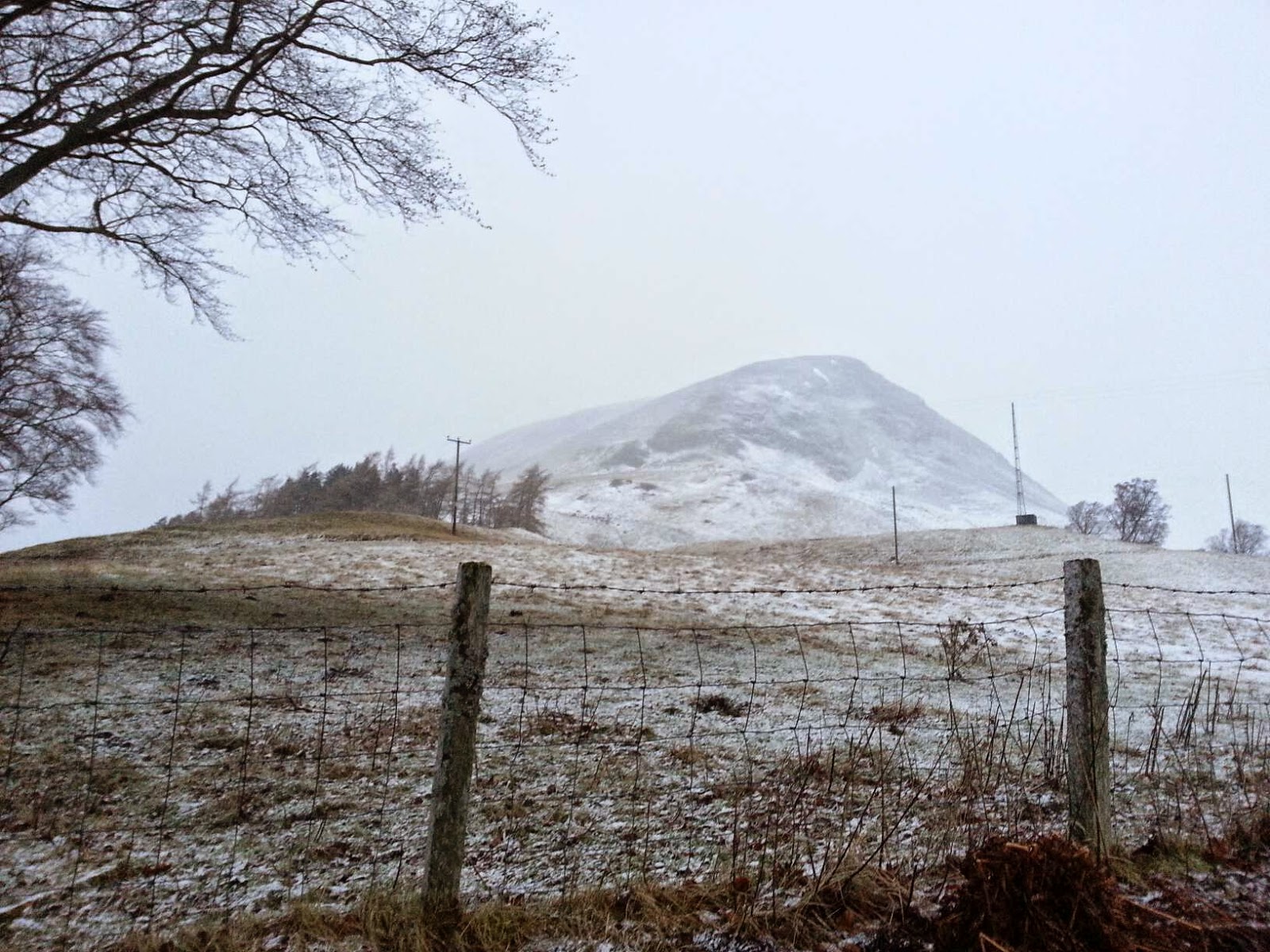 
Unfortunately Spittal of Glenshee isn't reachable by rail. By car it's about an hour from Perth, two hours from Edinburgh. Details here.

Posted by Leo du Feu Painter of landscape and nature at 9:44 am 1 comment: