Flanders Moss is one of the biggest and best lowland raised bogs in Scotland. It lies a little west of Stirling, saved for nature thanks to the Scottish Wildlife Trust in 1973 and now under the management of Scottish Natural Heritage as a National Nature Reserve. More about the history of conserving the Moss - here.

I've read about Flanders Moss in Jim Crumley's books but first visited a month ago when I was treated along with chauffeurs Blaise and Nick to a tour with Reserve Manager David Pickett. I first met DP when he was Reserve Manager on the Isle of May and was always really interested and supportive of the art we produced there.

Earlier this year I was invited me to create two works for an outdoor exhibition on the Moss as part of Forth Valley Art Beat, 10-18 June 2017. When I lived in Linlithgow this was my local open studio event so it's really nice to have my work back in Forth Valley this year. (Now I'm in Burntisland I take part in Central Fife Open Studios instead - 2nd & 3rd Sepember 2017. )

Within half an hour of stepping onto the reserve we were looking down at my first ever adder, wound through the grasses.

We didn't see Green Hairstreak butterflies but we stood where they probably would have been had the weather been better. We saw osprey, whinchat, stonechat, cuckoo...

As we walked the kilometer circle of boardwalk at the end of our trip lots of Common lizards were basking on the boards. Some scampered as we approached, some didn't move at all.

Visit Flanders Moss 10th - 18th June inclusive to see the artworks as part of Forth Valley Art Beat. Full details here. Both weekends of the event Wardens will be on-site in the afternoons to tell you more about the Moss.

And keep your eyes open for those lizards! 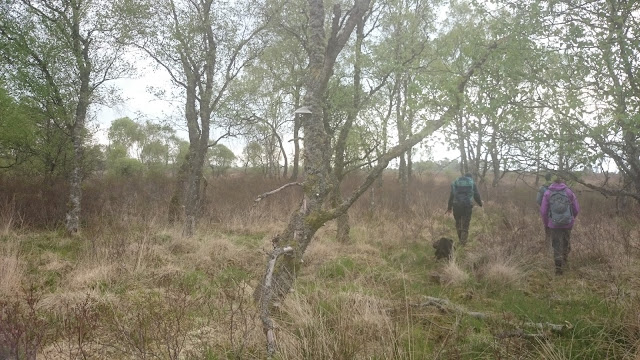 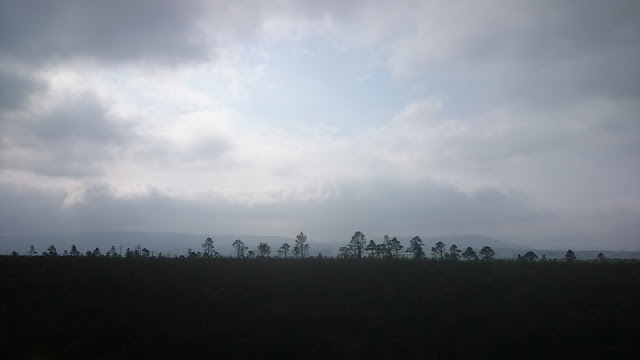 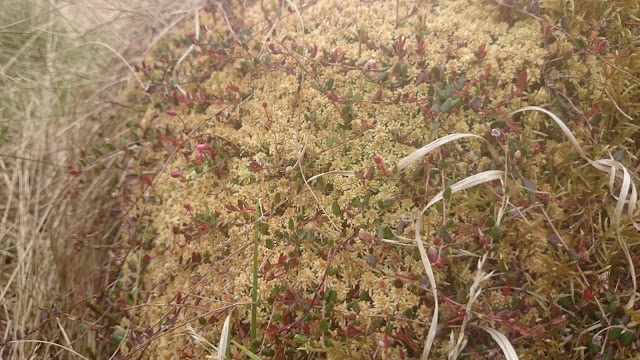 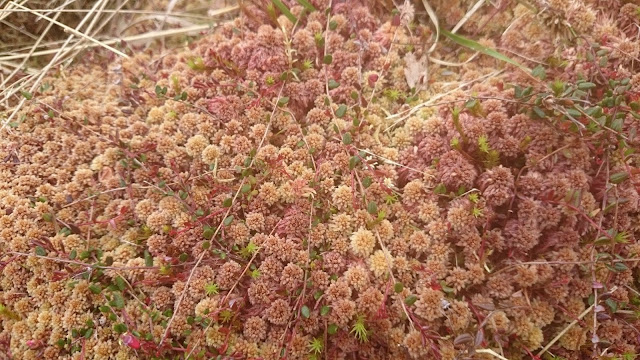 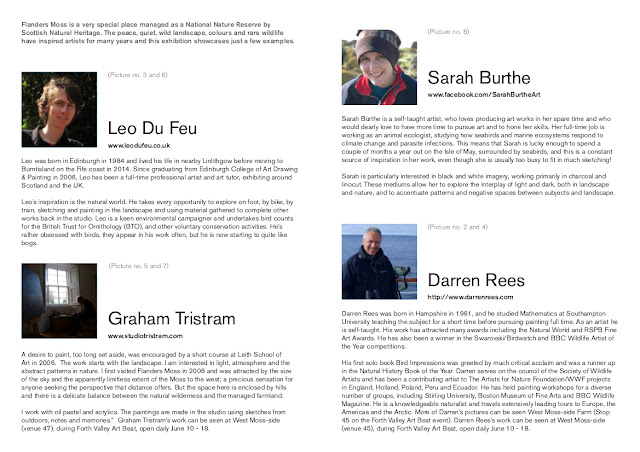 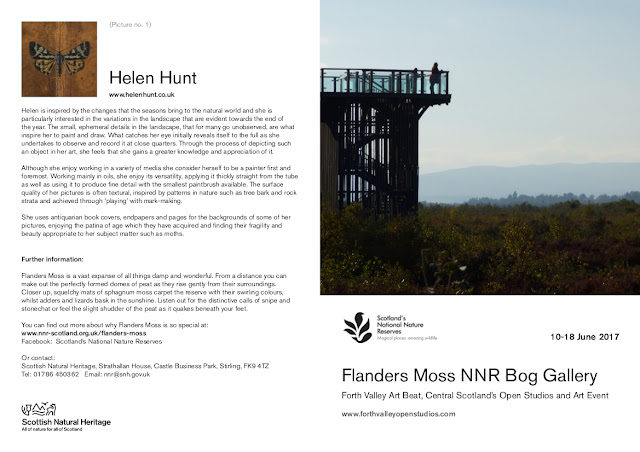 Posted by Leo du Feu Painter of landscape and nature at 5:27 pm 1 comment: