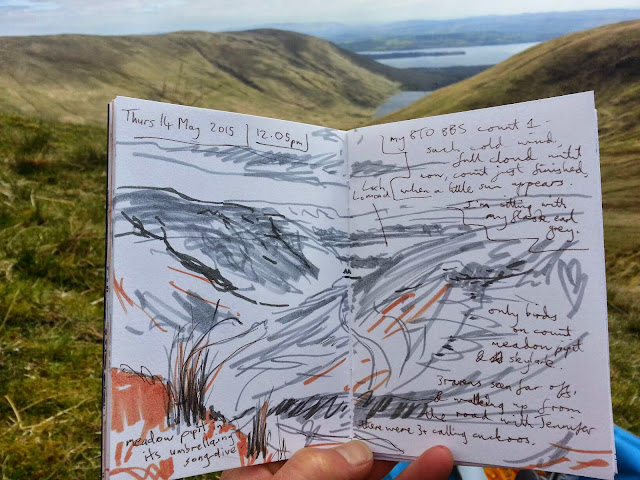 The reason:
To Garelochhead by train for less than twenty hours. I was there to carry out number 1 of 2 annual bird counts on my British Trust for Ornithology (BTO) Breeding Bird Survey (BBS) square. Count 2 must take place at least month after count 1, so it'll be towards the end of June. Ideally both counts would be earlier but bad weather prevented me from venturing into the hills a few weeks ago when when I had first intended.

My allocated square kilometre is in the hills between Garelochhead and Loch Lomond, not super-high but it feels quite remote and I see very few other people up there. The lack of litter is telling, I found only one piece, a now-deflated helium balloon.

The walk up from the road isn't bad. We heard our first cuckoos of the year, at least three individuals calling, one from woods above, two from valley below.


The rest:
A caterpillar.


And boggy, heathy, hilltop flowers starting to bloom. They'll be much more abundant when I return in June.

On the summit plateau we separated for Jennifer to walk a longer return route whilst I counted pipits. As I was finishing the sun emerged from its cloud cover and I found myself in the most wind-sheltered spot of the morning. I stopped and sat and sketched, drinking Earl Grey from my flask.

If you're interested in finding out more about taking part in any of the BTO's volunteer surveys I'd urge you to do so. It's great fun, you learn lots, and there's the feel-good factor. The data is invaluable to understanding and protection of nature. Some free training courses are available. 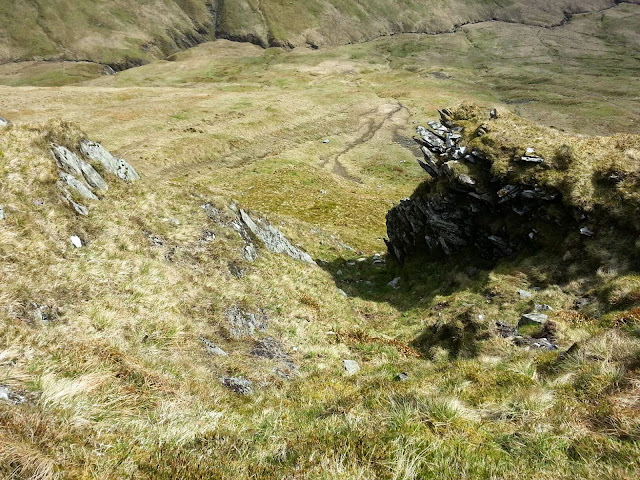 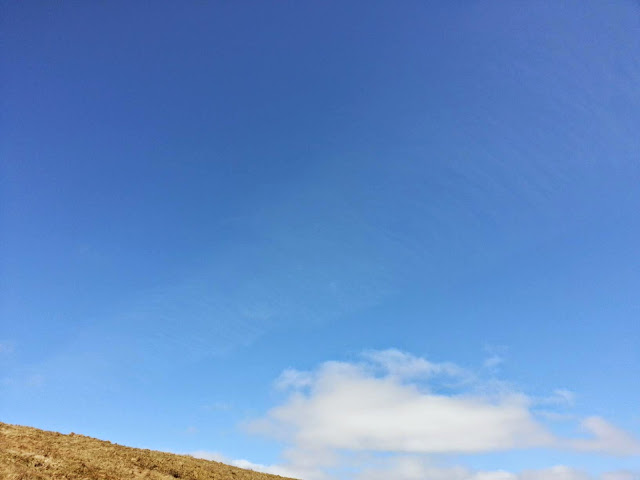 How to get there:
ScotRail runs regular trains on the West Highland Line from Glasgow to Oban/Mallaig. Garelochead is an hour from Glasgow Queen Street. Timetables here.

My BBS count square is a ten minute drive or a several mile walk from the village.


Posted by Leo du Feu Painter of landscape and nature at 2:56 pm